Join us for an exciting and exhilarating 8 night Zambian safari offering some of the best wildlife viewing and beautiful African scenery of the Luangwa Valley. Visit Flatdogs Camp in South Luangwa National Park for a total  of 4 nights followed by 4 nights at Luambe Camp in Luambe National Park.

“A beautiful place to unwind. The lodge is tastefully decorated and the crew loves to pamper their guests with surprises. The rides and hikes through the national park are always exciting and instructive. I would definitely want to return here on another vacation in Zambia”

Quick facts about this safari

A brief overview of what to expect on this package

Travel Logistics for this safari

See the travel route for this safari below: 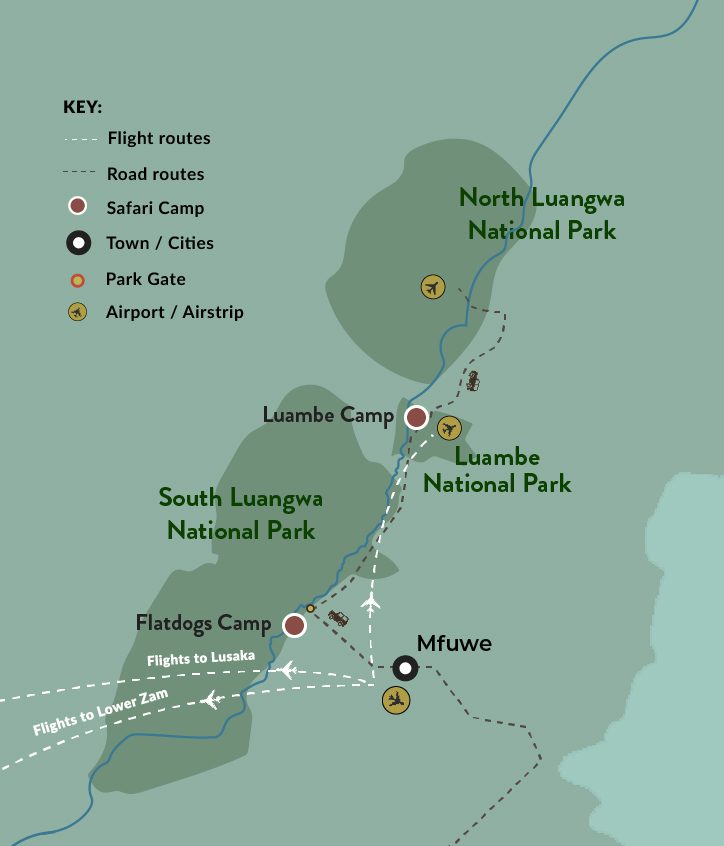 Your trip starts at Mfuwe Airport. Flatdogs staff will meet you upon your arrival and drive you into camp. The road transfer from the airport to Flatdogs will take you 45 minutes

Enjoy a 3 night fully inclusive stay at Flatdogs Camp, just inside the gates of the South Luangwa Park

On day 8, you will enjoy a full breakfast before embarking on the 4 hour journey back to Flatdogs for your last night in the Luangwa Valley.

After breakfast Flatdogs will transfer you to Mfuwe Airport where you will connect with your outgoing flight. (this flight is excluded from the package).

3 reasons you should choose this safari package

Highlights from this 8 night Luangwa Discovery safari include: 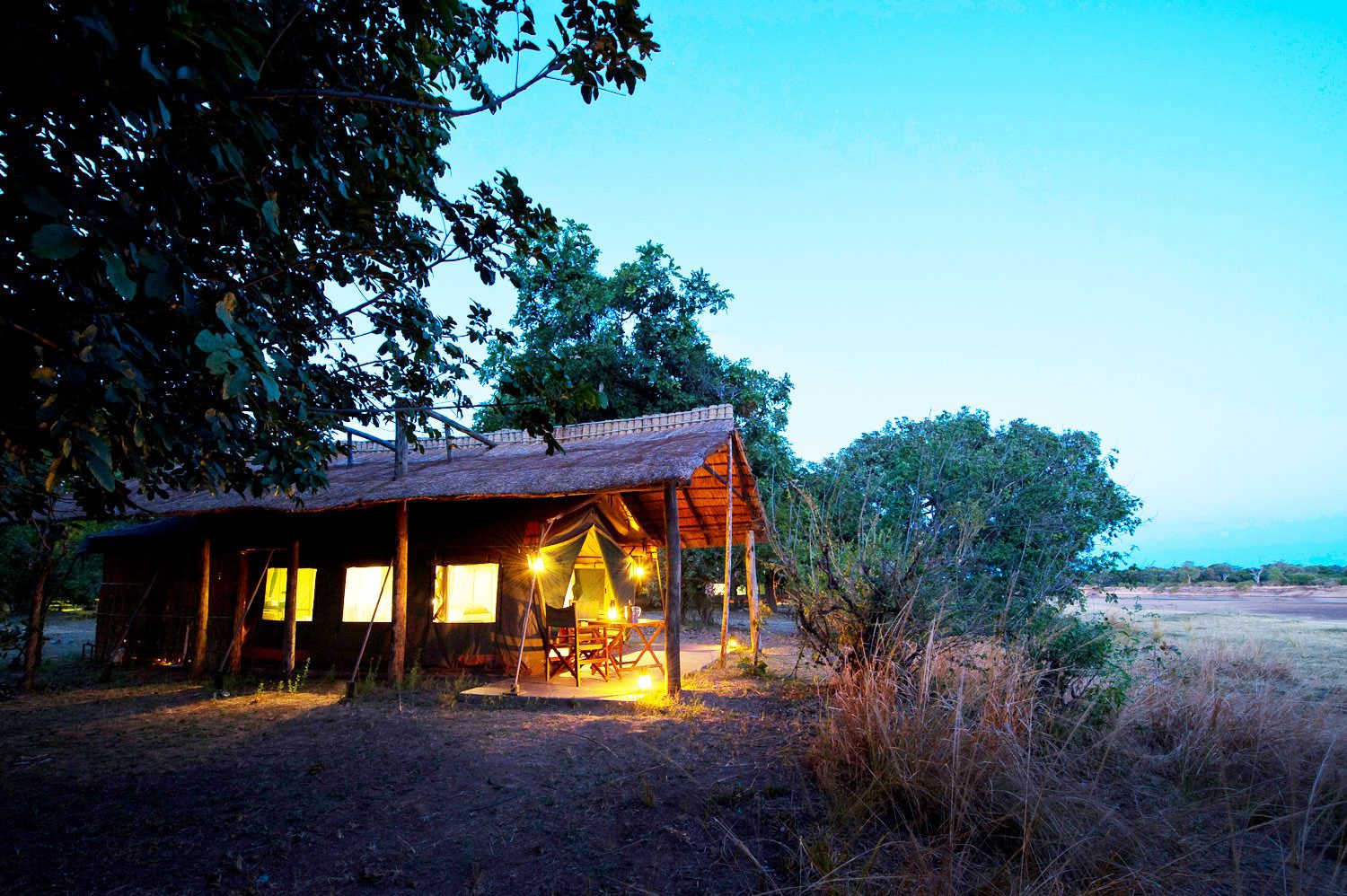 These camps are both easily accesible and yet are able to offer a remote and exclusive safari experience. 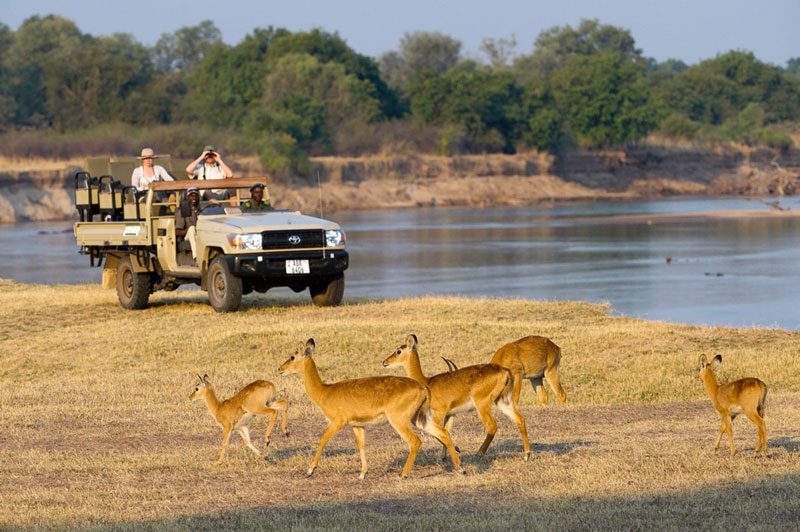 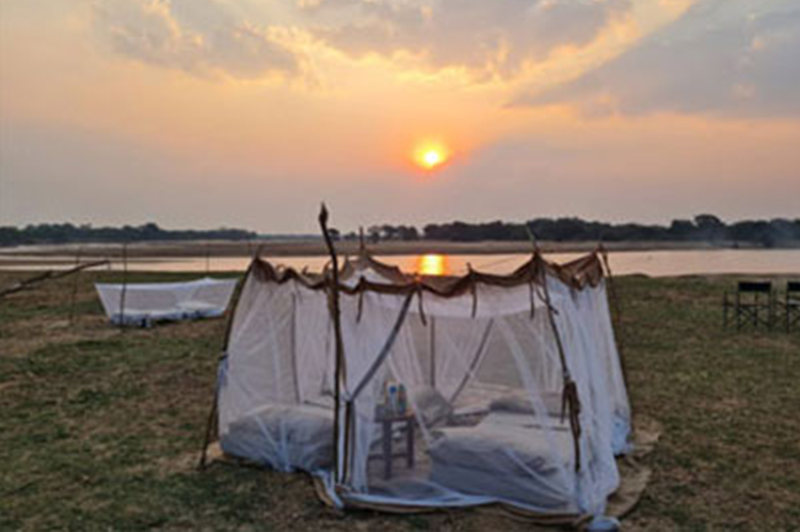 A mixture of activities

Your safari will include traditional safrai activities such as game drive and walksas well as additional unique experiences such as animal trackinf and Luangwa river sleepouts. 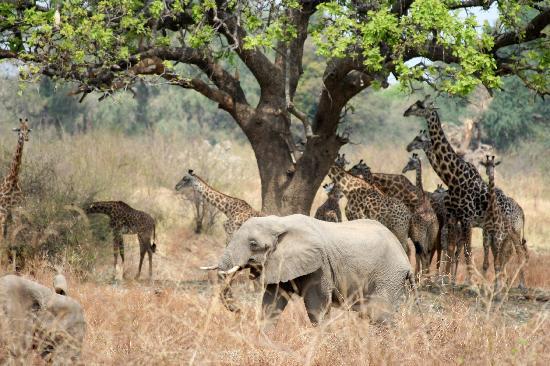 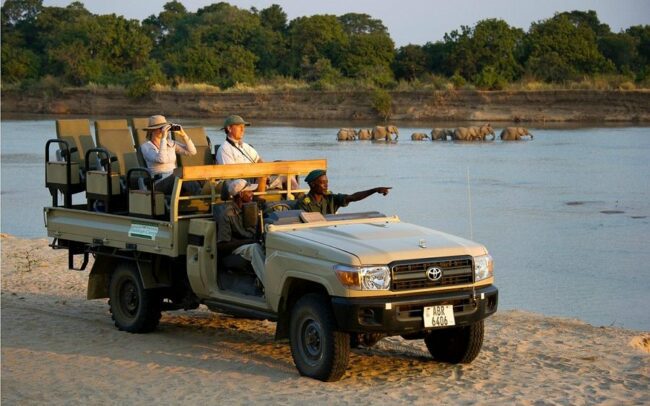 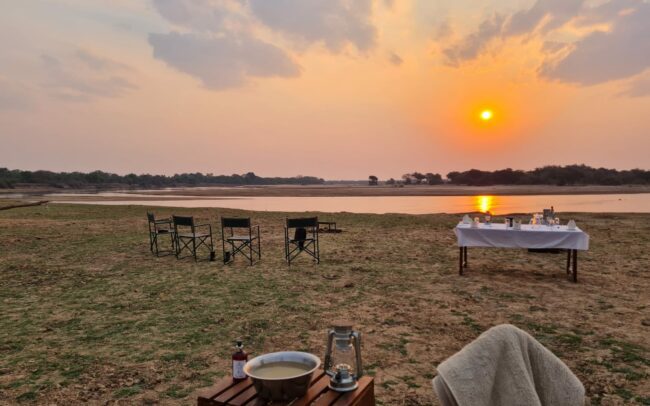 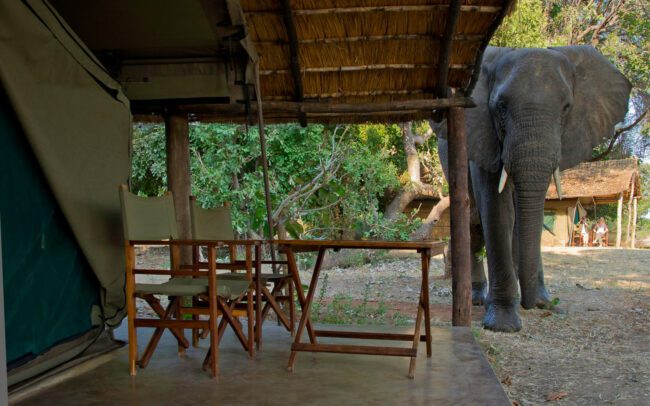 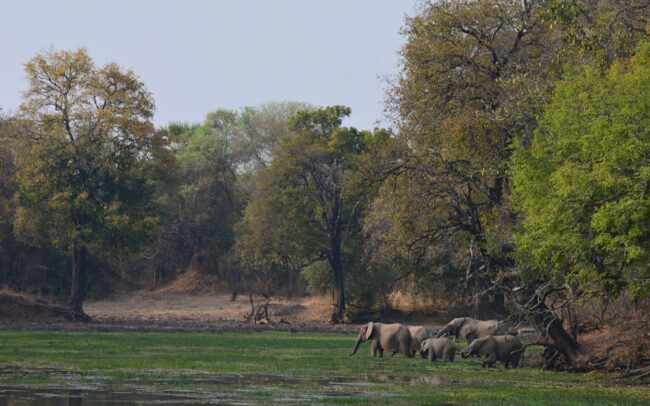 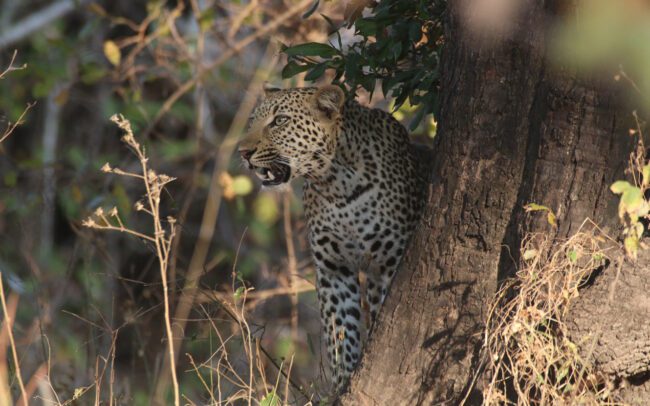 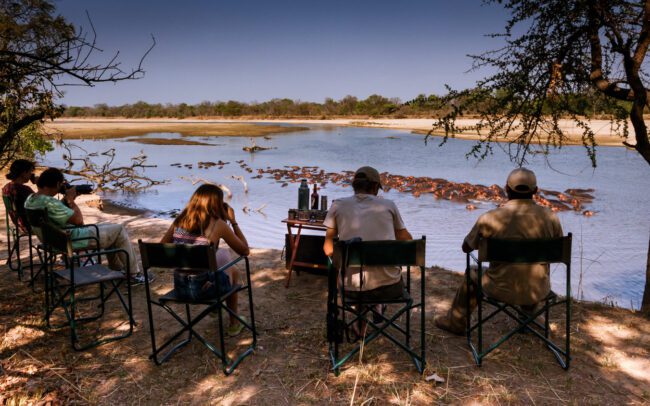 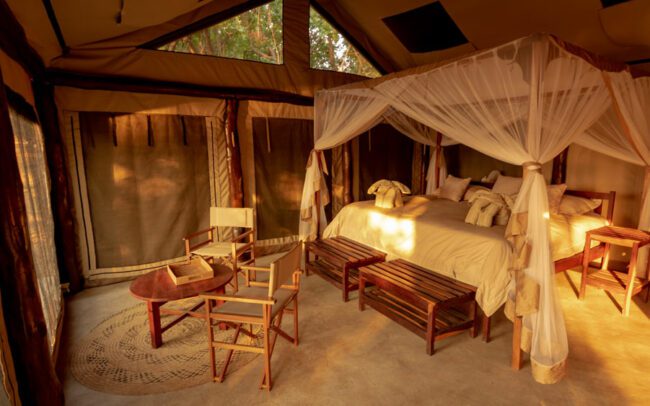 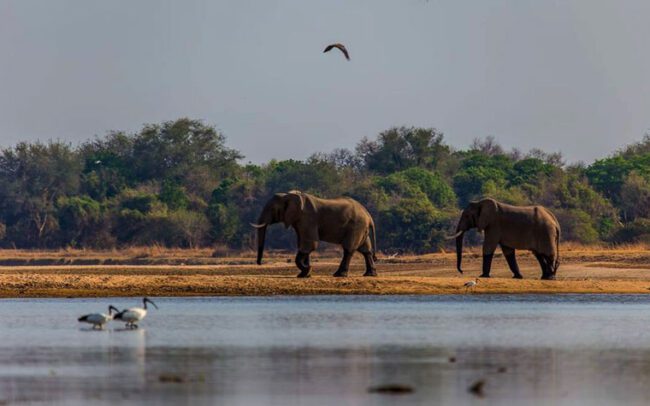 Learn about the area specific to this safari package 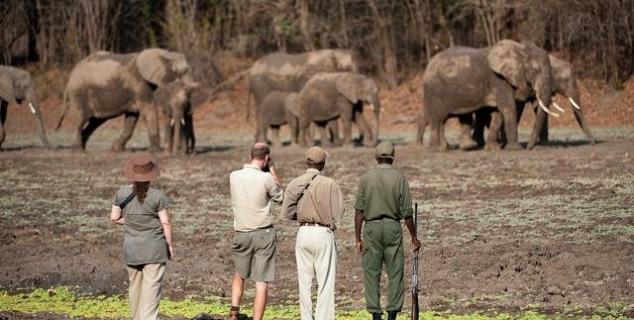 The South Luangwa National Park is probably the most famous of all Zambia’s wildlife havens and is deservedly considered amongst the elite of African wilderness regions. Faantastic leopard populations, hippo, lion and elephant are complimented by a healthy range of other species too. 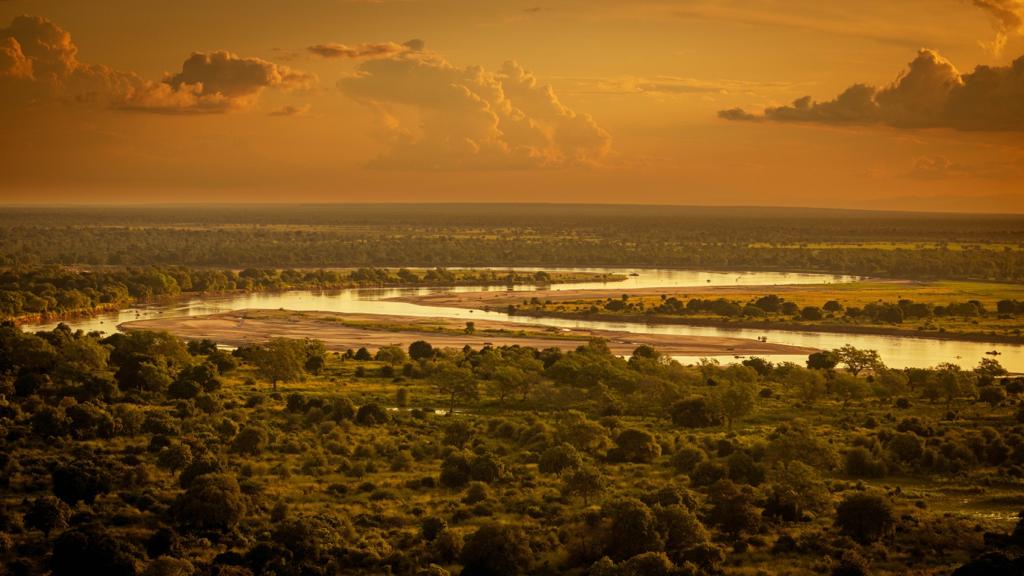 Luambe is situated between the larger Luangwa national parks to its north and south, however, to those who visit it Luambe is often considered to be the jewel in the crown

Chat to a consultant

Hidden Gems Travel Co manages the marketing and reservations for 13 safari camps across Zambia, Zimbabwe and Mozambique.. Find out more